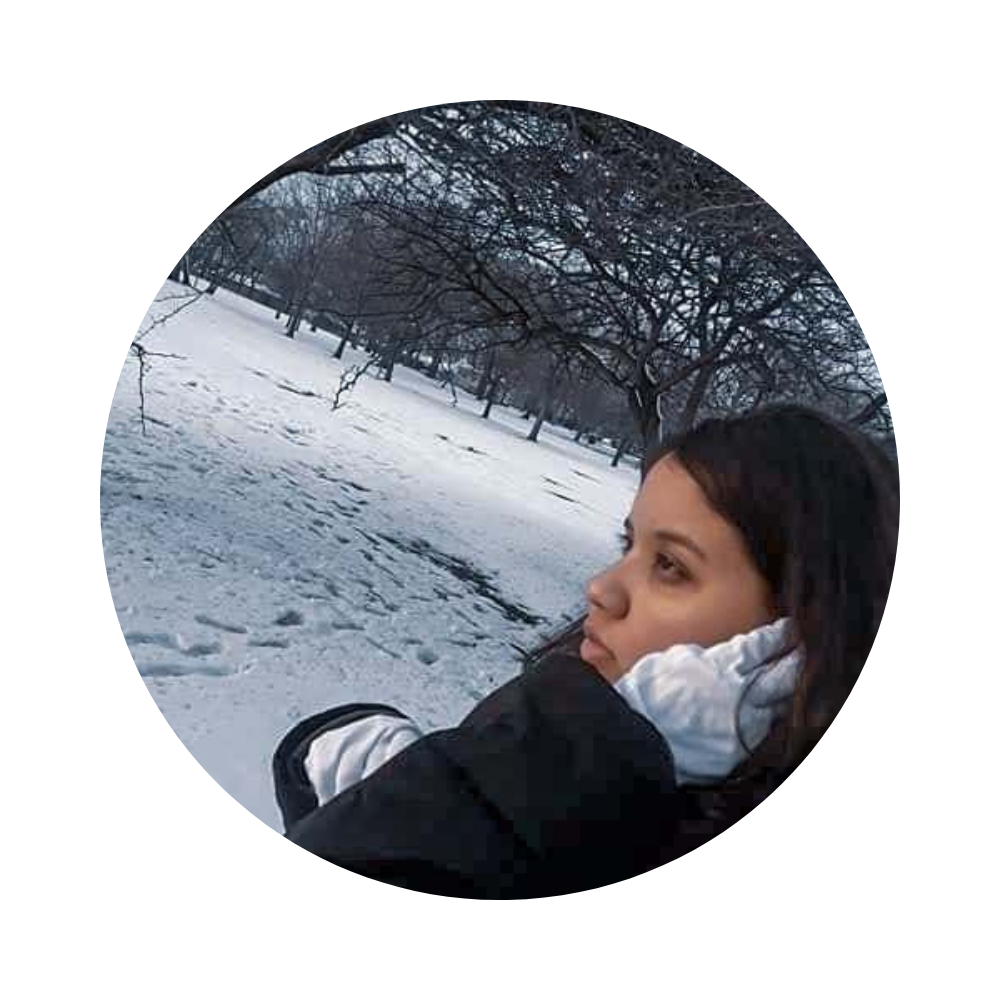 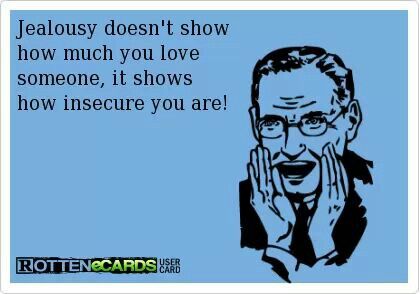 Welcome to the series “It takes two to tango” If you want to find out what I will be talking about today then keep on reading. Don’t forget to subscribe to my blog, follow me on social media, and subscribing to my Youtube channel! Now let’s get down with todays topic. 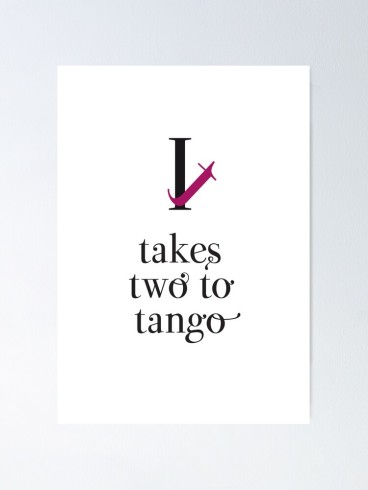 Oh the jealously in relationships can take a toll huh? Today I want to talk about how not trusting, and being jealous about every little thing can harm one another. Yes, I am starting out this post very brutally honest because a lot of people sometimes can’t tell that what they are doing is wrong. How so? Keep on reading, and if you find yourself in this situation I would say that the change happens now!

Manipulative, controlling, jealously, and not taking the time to put yourself in someone else’s shoes can make you seem self centered. I hate when girls are so freaking jealous that their boyfriend, fiancé, and heck husband need to have their “alone” time because all of a sudden they are “cheating”. NO HONEY! Just like every girl needs their alone time so do the guys! I am not being on anyones side, but I am literally putting myself in a different perspective here.

When it comes to girls, I can see a lot of guys doing the same crap, and that isn’t healthy at all. I am a strong supporter in which everyone needs their alone time, time with friends, and being alone with their family. You CAN have a friend of the opposite sex, and not have any sentimental relationship at all. Why is that? Sometimes having a good friend that respects you can come in like a blessing because you get to see a different perspective without assuming anything bad.

My husband and I have friends that we can trust, and even go out with. We have no problem in spending time alone, being with the family, or just go out and have fun in a good manner. Feel me on this one? no? Keep reading. Everyone NEEDS to recharge and have the feeling of missing your significant other so intensely that heck….not only does it spice things up, but also the bond gets stronger. It is okay to be to ask him/her about what is going on, but assuming things without talking ….that is bad.

I don’t support in going through messages, emails, texts, or even social media because at the end of the day the only person that is getting fooled is them. What I do support is having a communication that can be stronger day by day. Also, if your significant other came from an and relationship its important to start slow, and give them their time to get used to it. Actions speak louder than words so if you want them to change show them, act on it, but don’t say things that will harm them more than what they already are.

Speaking from experience, I came from terrible relationships where this one guy cheated on me on two girls that had the same name (terrible), and to kill it even more someone else cheated on me with a girl that had the same name as the others. When I look back at it, I can’t help but think how stupid I was for getting mad at that…instead I should be thankful that stuff happened or else I wouldn’t be better than they are. (yes, I know what they are going through now, and its hilarious.) That’s karma baby.

When I dated my husband, I remember I was starting to be a control freak because oh honey I was paranoid. However, his actions spoke louder and I will never forget a serious conversation we had that made me change my perspective about him. Boy let me tell you…what a conversation we had! I am blessed that I have someone that speaks the brutal truth, and that shows me how things should be. The same goes for me showing him things so he won’t act crazy on me.

So what are my tips on this blog post? *ahem* Check it out:

They say old love is the best love, and I couldn’t agree more! I feel like I was definitely born in the wrong time because text messages or Facebook posts are just wack. I love poems written down on paper, something hand made, or a small picnic out at the park with PB&J sandwiches which my husband did that for me one time ha! I feel like back in the day people knew how to maintain a relationship, and knew what the word respect meant.

Always remember to keep the love alive, the bedroom spiced up, and the bond stronger than yesterday. Never underestimate the power of communication, handwork, and actions because those are a total win. Well, this is it for today! If you haven’t seen my last post go ahead and check it out!!! Make sure you also check out my YouTube channel for covers which I finally posted up 2 songs. It would mean so much to me if you subscribe as well, and if you would like me to do a podcast let me know! I am open to suggestions!

So many things to say, but its up to you to find out. View all posts by MishiPcm